A couple of months ago I had not even dreamt about being in France and today I am here sitting in my apartment in La Rochelle (France) and writing a blog. To be in the city of La Rochelle is a dream come true as its beauty lies in its simplicity and old architecture. It seems like this city will never grow old it looks so young that with everyday that passes by this city manages to grow more beautiful. The city is known for its two towers at the port.

The two towers at the port- Vieux Por

The university I am enrolled in is called Sup De Co and its about 20 minutes walk and its not a bad walk as I walk with my friend and we explore the city in the mornings while walking to school. One day my friend and I  managed to get lost but a class mate of ours saved us, you can say that we got lucky. I have managed to make a few friends in the first week some of them are French and others are exchange student.

Here are some photos of the apartment 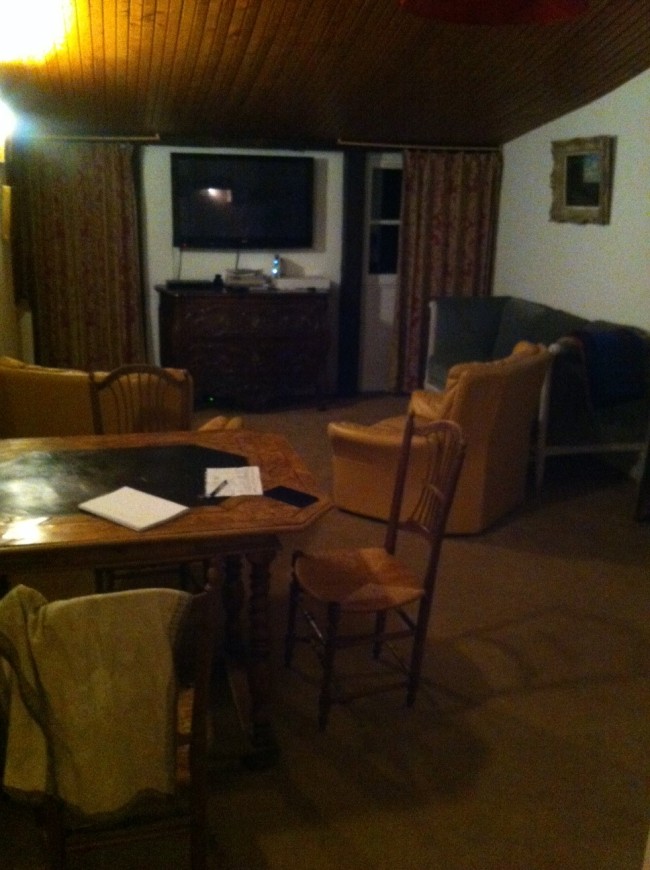 Isn’t the apartment beautiful… My apartment is in the middle of the city its also called city centre and everything is walking distance from my house be it a grocery store, a clothing store or the harbour. At nights sometimes me and my room mate just go and sit near the towers and just unwind ourselves. it gives us such inner peace and joy which is hard to explain in words.

Today I took a bus to the supermarket called Hyper U to get an adapter as the plug is not cylindrical and not flat, are you thinking how I survived with out my laptop for the whole week? The answer to that is, that some how I managed to survive as finding an adapter was not an easy task but luckily I found one today. The bus ride was for 1.30 euro’s and the bus service is called “yelo” and the buses are really pretty, they are much better than TTC. 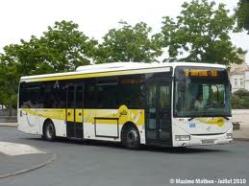 In the end I would like to say “Certainly, travel is more than the seeing of sights; it is a change that goes on, deep and permanent, in the ideas of living.” by Mary Ritter Beard

One thought on “The city of La Rochelle- A dream come true!”