Apologies for not writing in a while, this month has been crazy with all the exams and presentations I have done so no time to update you on what I’ve been up to. Basically, over the last 4 days, I was in London, England. This is not like one of my usual trips because I took this one by myself but I was not there by myself. This is the great thing about hostels, you get to meet so many cool people from around the world and you just naturally become friends with them. 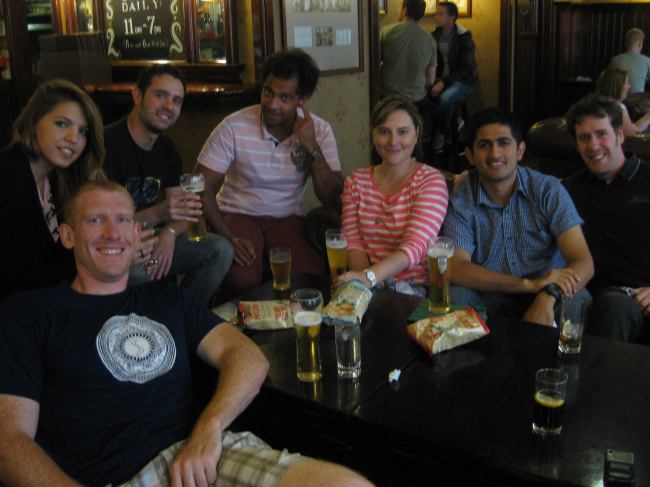 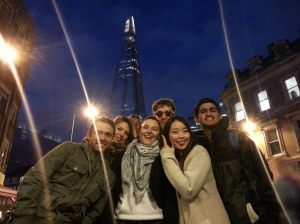 The people pictured here are from all around the world but we were united with one common purpose. To have a great time in London. 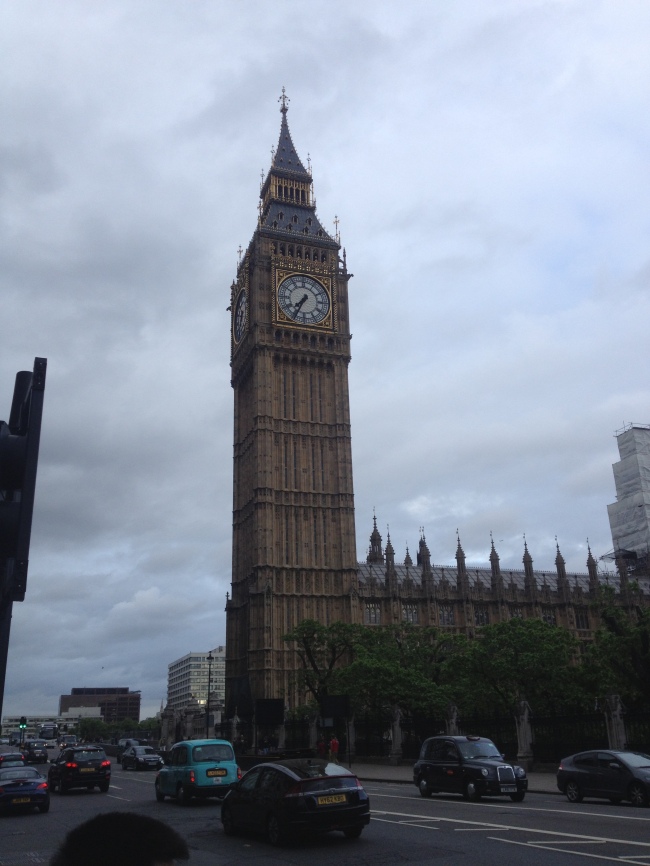 Big Ben in all his glory. 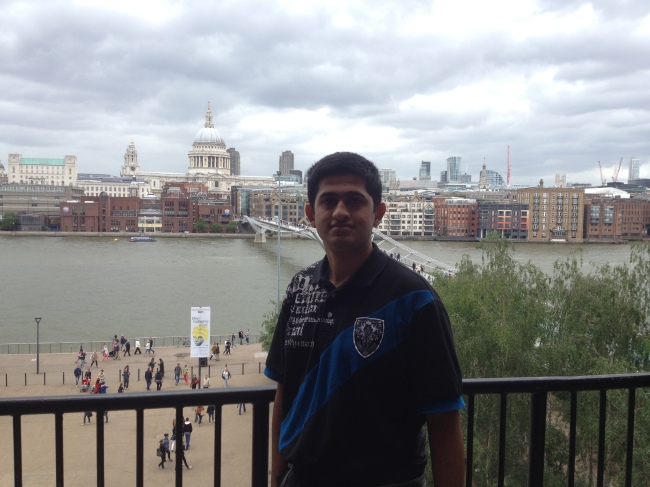 Myself at the Tate Modern with the millennium bridge and St. Paul’s Cathedral behind me. To be honest, I didn’t really like the Tate, I couldn’t comprehend most of the artworks but some of them were very cool. 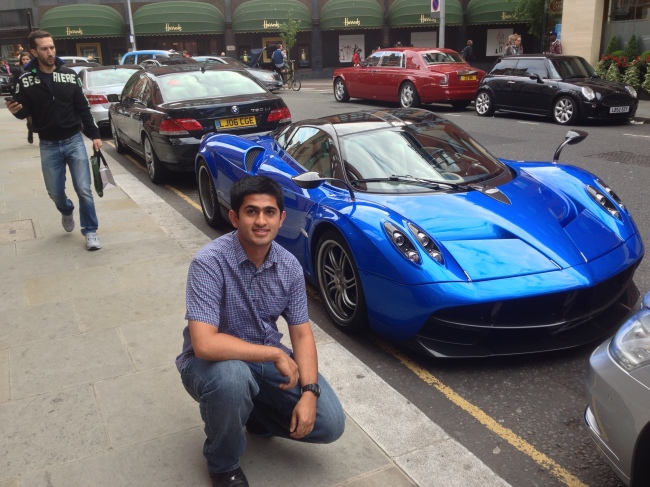 Some art I can comprehend is 1.3 million dollar Pagani Huayra (pronounced: wai-rah). I was very lucky to see this on the road. 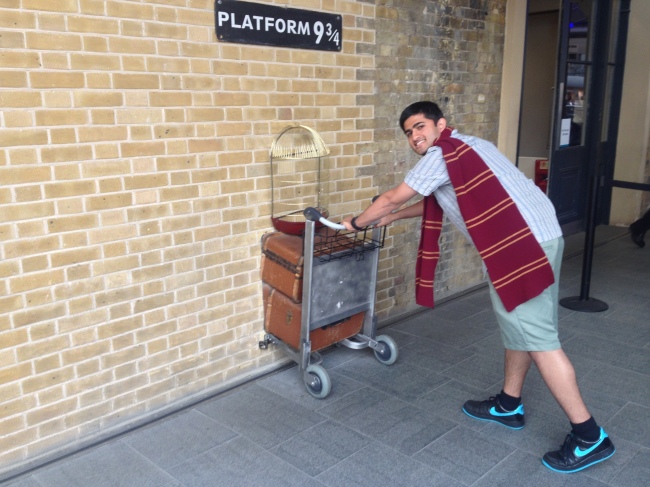 But in all honesty, something was missing, I had a feeling in the pit of my stomach that there I should be having a better time. I couldn’t quite put my finger on it until I just listened to the environment around me. If you’ve ever read Hatchet(1987) you know that this story is about a teenager who survives a small airplane crash and survives in the wilderness with only the help of a hatchet. Later he finds a rescue bag full of useful thing but he has thing feeling that “it’s too easy now”. You see over the last 5 months, I’ve had to adapt to different cultures and devise a plan on how to communicate with people with different languages. In London everyone around me was speaking English, I could understand the street signs. I knew exactly what I was ordering, the challenge was missing. Could this be the culture shock that Yana and Pearl had warned us about?

I could see that in London everyone was in a hurry, people were racing everywhere. This is something I have never experienced in Denmark. Also, I found the people there very rude, I know I was in Central London and usually, it gets ruder around city centers but I did not use to. I hope I’m not going soft. Was I missing Denmark? You bet I was, I’ve not even back yet(Canada) and I already missed Denmark but I’m an optimist. This experience gave me a crash course on what it will feel like in less than one week.