This week I decided to visit the DMZ. The DMZ is the demilitarized zone which separates North Korea from South Korea. This border that stretches the length of both countries was put in effect after the Korean war ended in the 1950s. 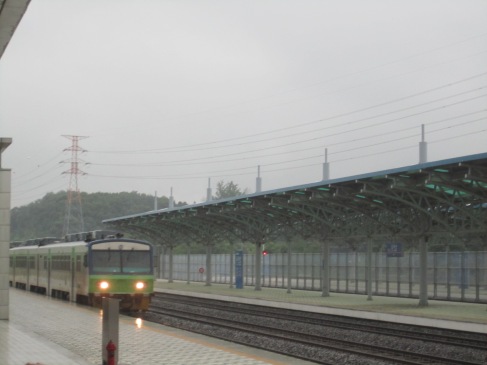 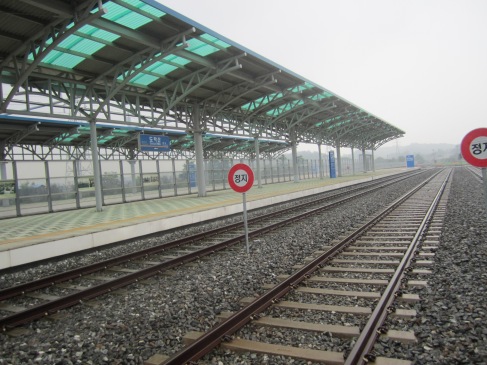 Overall it was a great tour. I will definitely stop by the other DMZ checkpoints when I return to Seoul next time.